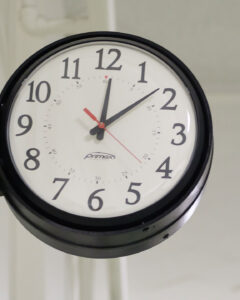 Originally published by Douglas D. Palmer in the Desert News.