Griffin Chure’s favorite memory of his time at the U was working in Dr. David Blair’s research lab. “During the summers, when class-load was low,” he says, “we characterized the flagellar protein of FIhE, a protein of unknown function." His interactions with Blair and Dr. Sandy Parkinson “firmly set” him on a path towards a career in research.

With a base of confidence provided by mentors in the School of Biological Sciences (SBS), Chure found a natural segue into biophysics, propelled by a course he took from Dr. Saveez Saffarian in 2012. That work “solidified my deep interest in the intersection of biology and physics,” he says, the area in which, after graduation with honors in 2013, he spent his entire graduate career, culminating in 2020 with his PhD in Biochemistry and Molecular Biophysics, at the California Institute of Technology Pasadena. 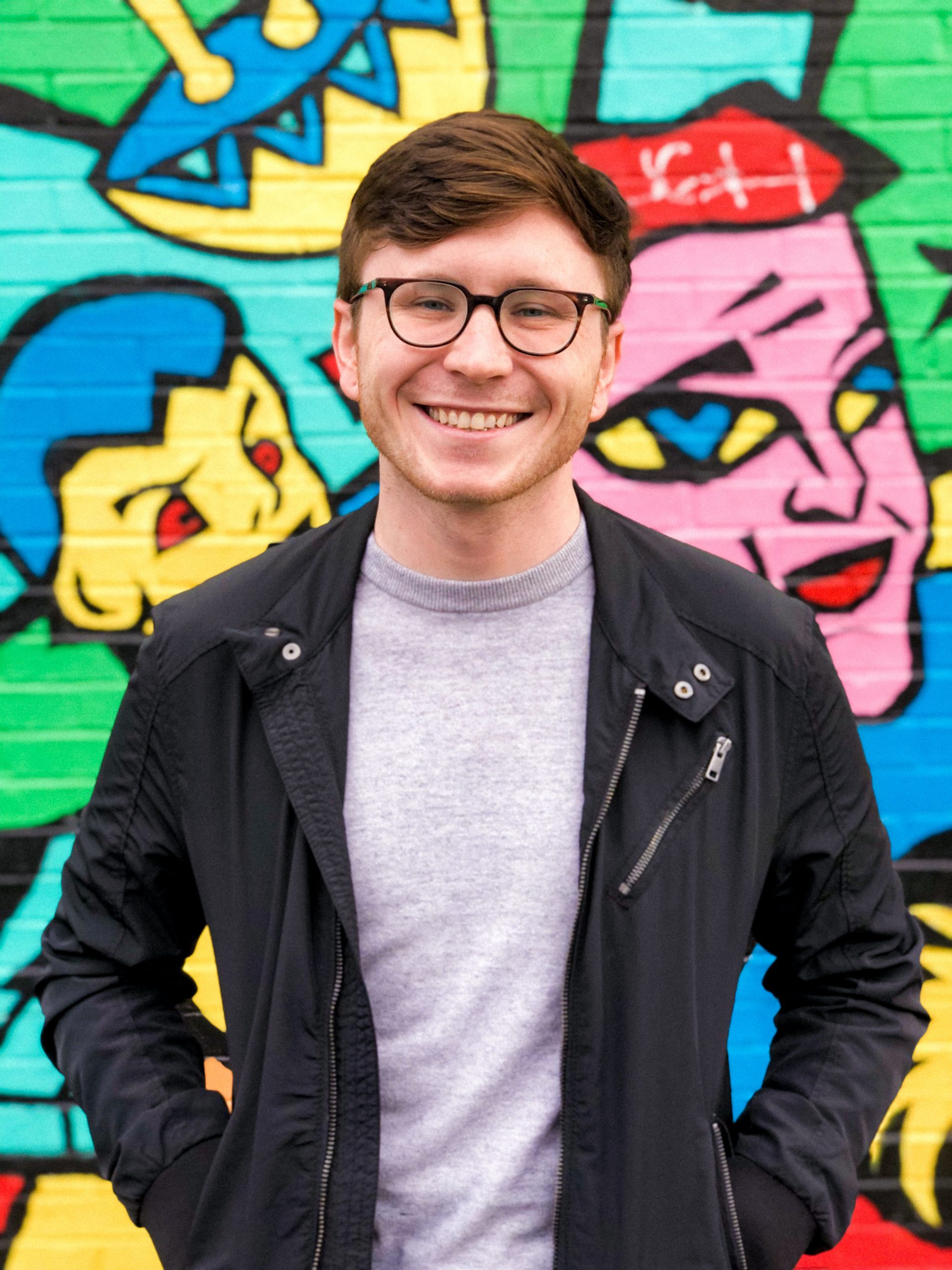 Currently, Chure is a postdoctoral scholar in the Department of Applied Physics at Caltech while next year he will be moving to Stanford University as a National Science Foundation Postdoc Research Fellow to work with Prof. Jonas Cremer. There he will help develop and experimentally test physiologically-grounded mathematical models of bacterial evolution.

Chure’s journey started in the small Green River-side town of Jensen (population 412), seventeen miles from the Colorado state line in Uintah County. “Being raised in rural Utah,” he says, “the option to attend a university with a strong standing in the biological sciences and [to] remain close to family and nature made my choice to attend the U an easy one.” SBS was clearly lucky to get Chure as he continues advancing academically at some of the most prestigious research universities, which like the U, are members of the American Association of Universities, composed of the nation’s top research universities.

His advice to students is to explore science and to do it outside of their comfort level. “It is also important,” he says, “to be sure to be involved in science outside the classroom.” It wasn’t until his graduate studies, he explains, that he was “exposed to the beauty that is probability theory, linear algebra, dynamical systems, and other subfields.” That coupled with extensive training in computer programming “foundationally changed the way I pursue research in biology. The future of biology will be written in the language of mathematics, and quantitative methods should become a central feature of biology education at the U.”

Looking at the larger picture of society and science, Chure is worried that we “live in a time where objective truth and reality seems to be losing its importance with the general populace, even to the point where wearing face coverings has become viewed as a political statement.” Work hard, he says, to convey the science you’re doing to the general public. Even beyond the pandemic, he believes, the only way to fight the erosion of trust in science is to help improve the communication.

Outside of research the recently-minted PhD from Utah has a passion for graphic design and art which dovetails nicely with the work of his wife Bárbara de Araujo Soares who writes Hollywood screenplays. They feel fortunate to have gainful employment during the pandemic. “Going forward, the biggest impact this virus will (hopefully) have on our world,” Chure says, “will be a paradigm shift on how we view and support social causes such as health care, homeless and veteran services, and equitable income support.” 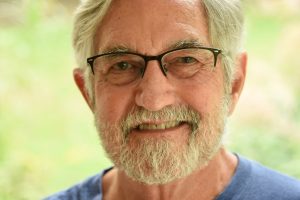 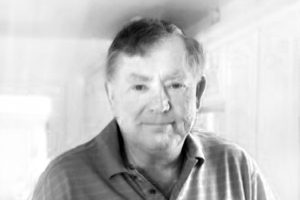 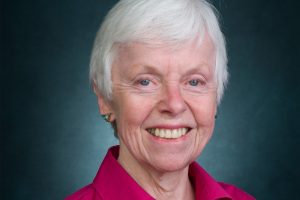 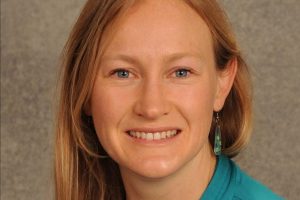