Know the risks of investing in forests.

Given the tremendous ability of forests to absorb carbon dioxide from the atmosphere, some governments are counting on planted forests as offsets for greenhouse gas emissions—a sort of climate investment. But as with any investment, it’s important to understand the risks. If a forest goes bust, researchers say, much of that stored carbon could go up in smoke.

In a paper published in Science, University of Utah biologist William Anderegg and his colleagues say that forests can be best deployed in the fight against climate change with a proper understanding of the risks to that forest that climate change itself imposes. “As long as this is done wisely and based on the best available science, that’s fantastic,” Anderegg says. “But there hasn’t been adequate attention to the risks of climate change to forests right now.” 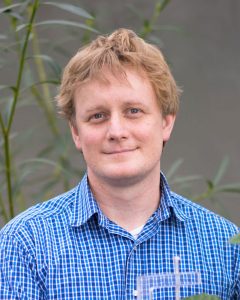 In 2019, Anderegg, a recipient of the Packard Fellowship for Science and Engineering from the David and Lucile Packard Foundation, convened a workshop in Salt Lake City to gather some of the foremost experts on climate change risks to forests. The diverse group represented various disciplines: law, economics, science and public policy, among others. “This was designed to bring some of the people who had thought about this the most together and to start talking and come up with a roadmap,” Anderegg says.

This paper, part of that roadmap, calls attention to the risks forests face from myriad consequences of rising global temperatures, including fire, drought, insect damage and human disturbance—a call to action, Anderegg says, to bridge the divide between the data and models produced by scientists and the actions taken by policymakers.

Forests absorb a significant amount of the carbon dioxide that’s emitted into the atmosphere—just under a third, Anderegg says. “And this sponge for CO2 is incredibly valuable to us.”

Because of this, governments in many countries are looking to “forest-based natural climate solutions” that include preventing deforestation, managing natural forests and reforesting. Forests could be some of the more cost-effective climate mitigation strategies, with co-benefits for biodiversity, conservation and local communities.

But built into this strategy is the idea that forests are able to store carbon relatively “permanently”, or on the time scales of 50 to 100 years—or longer. Such permanence is not always a given. “There’s a very real chance that many of those forest projects could go up in flames or to bugs or drought stress or hurricanes in the coming decades,” Anderegg says.

Forests have long been vulnerable to all of those factors, and have been able to recover from them when they are episodic or come one at a time. But the risks connected with climate change, including drought and fire, increase over time. Multiple threats at once, or insufficient time for forests to recover from those threats, can kill the trees, release the carbon, and undermine the entire premise of forest-based natural climate solutions.

“Without good science to tell us what those risks are,” Anderegg says, “we’re flying blind and not making the best policy decisions.”

In the paper, Anderegg and his colleagues encourage scientists to focus increased attention on assessing forest climate risks and share the best of their data and predictive models with policymakers so that climate strategies including forests can have the best long-term impact. For example, he says, the climate risk computer models scientists use are detailed and cutting-edge, but aren’t widely used outside the scientific community. So, policy decisions can rely on science that may be decades old.

“There are at least two key things you can do with this information,” Anderegg says. The first is to optimize investment in forests and minimize risks. “Science can guide and inform where we ought to be investing to achieve different climate aims and avoid risks.”

The second, he says, is to mitigate risks through forest management. “If we’re worried about fire as a major risk in a certain area, we can start to think about what are the management tools that make a forest more resilient to that disturbance.” More research, he says, is needed in this field, and he and his colleagues plan to work toward answering those questions.

“We view this paper as an urgent call to both policymakers and the scientific community,” Anderegg says, “to study this more, and improve in sharing tools and information across different groups.” Read the full paper @ sciencemag.org 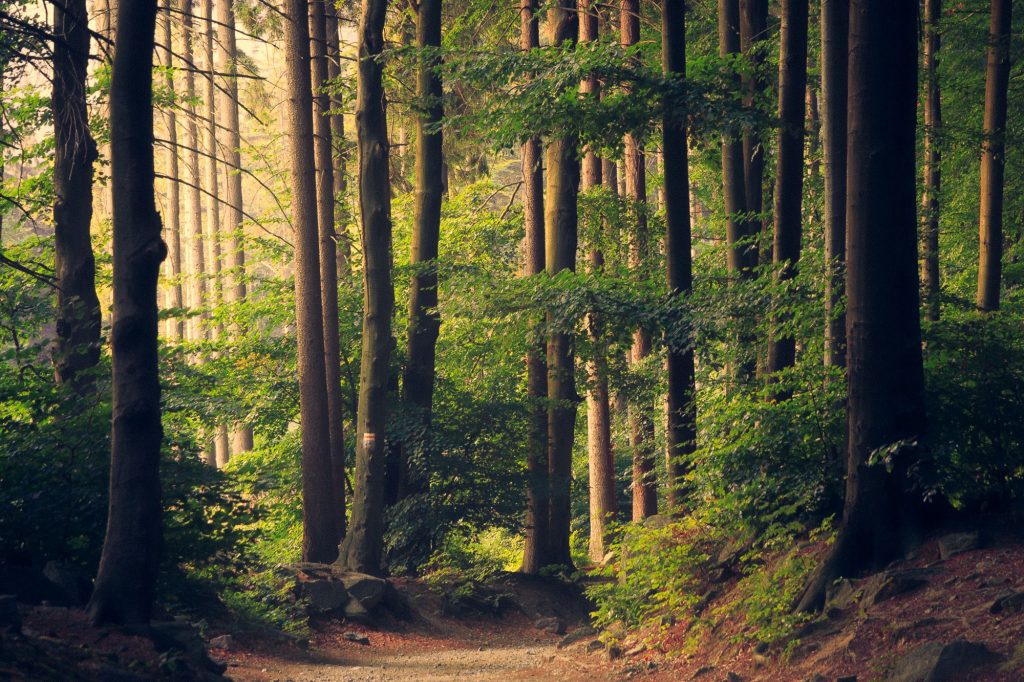 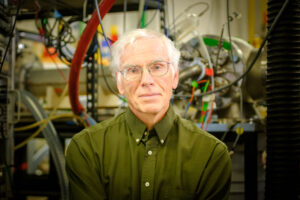 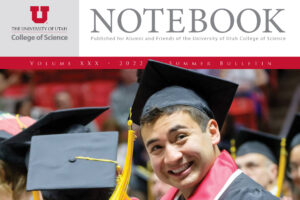 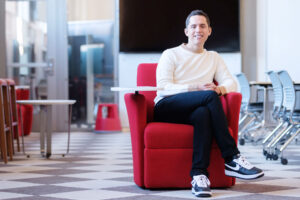