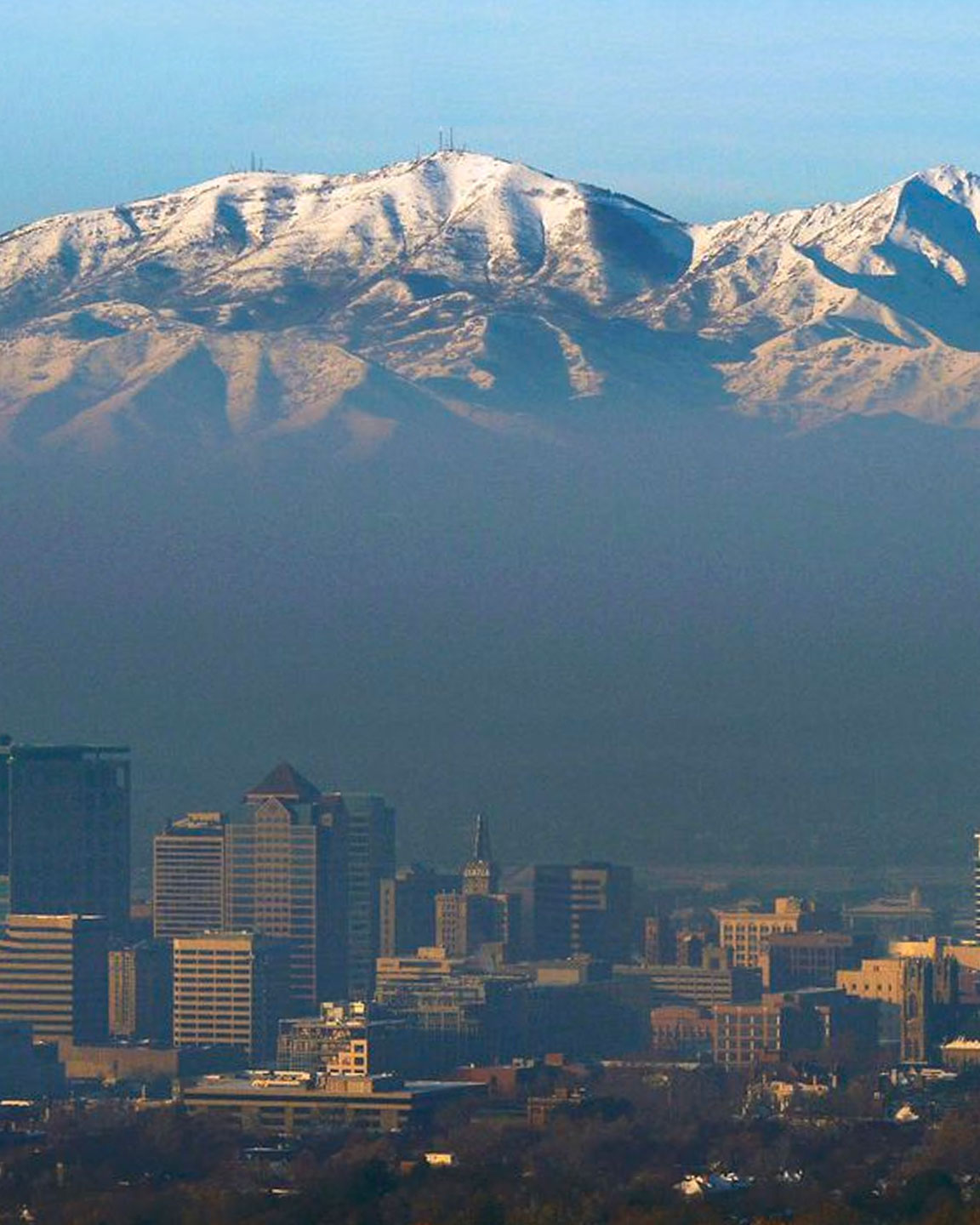 The 2.4 million people who live along Utah’s Wasatch Front experience some of the most severe winter particulate matter air pollution in the nation. Now, analysis of measurements taken during National Oceanic and Atmospheric Administration (NOAA) research flights in 2017 indicates that emissions from a single source, a magnesium refinery, may be responsible for a significant fraction of the fine particles that form  the dense winter brown clouds that hang over Salt Lake City.

The finding was published this week in the journal Environmental Science and Technology.

Lead author Carrie Womack, a scientist with the Cooperative Institute for Research in Environmental Sciences at the University of Colorado Boulder working at NOAA, said analysis of airborne measurements directly from the plume rising from the US Magnesium refinery during a 2017 winter air pollution study in Utah found that emissions of chlorine and bromine, known as halogenated compounds, were significant contributors to the persistent winter brown clouds. 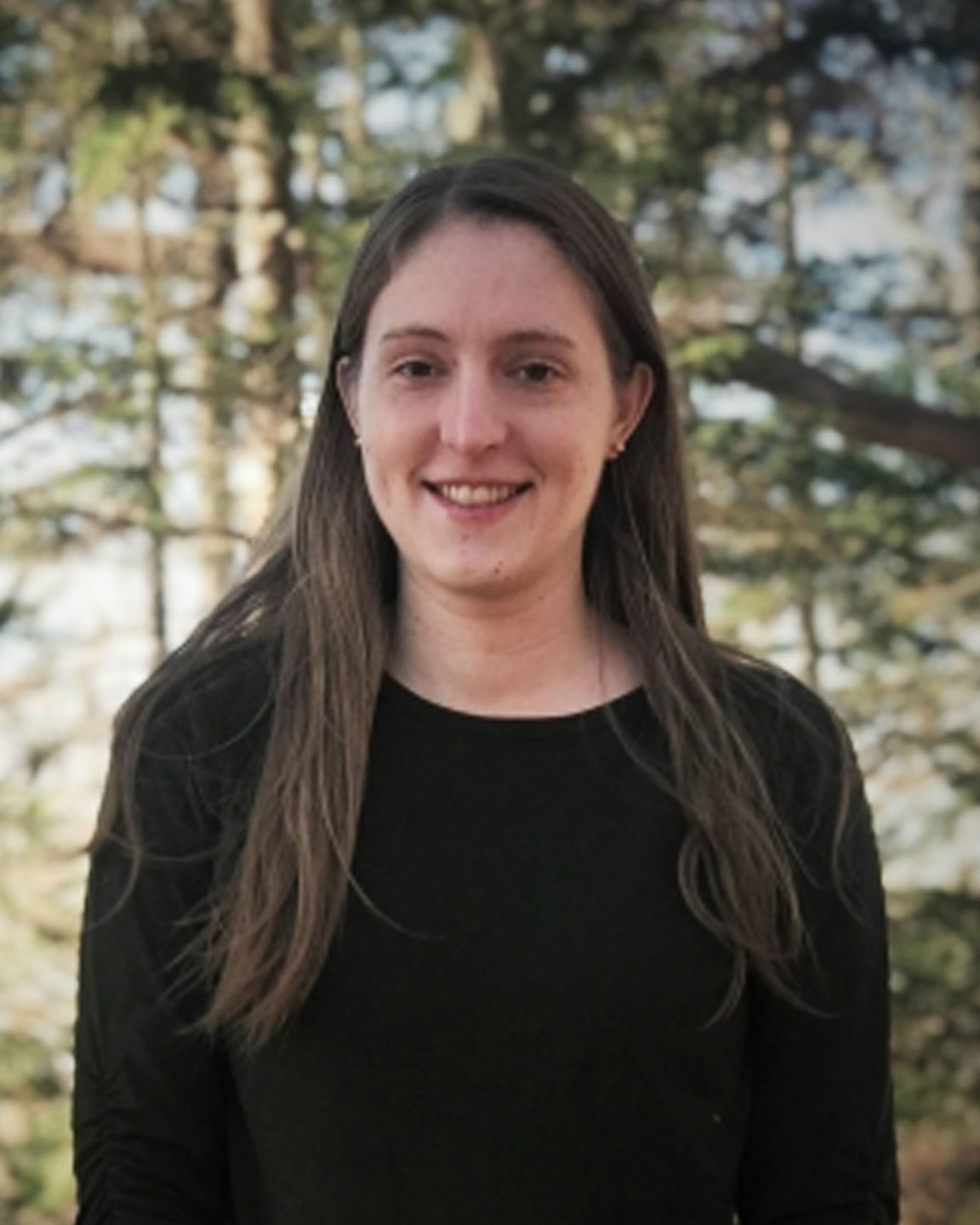 “I was struck by the complexity of chemical reactions in the atmosphere,” said U professor John Lin, of the Department of Atmospheric Sciences and a co-author of the study. “Changes in the chemical ingredients of the atmosphere could lead to unexpected outcomes through inter-linked chemical pathways.”

US Magnesium, the largest magnesium producer in North America, extracts the metal from the brine of the Great Salt Lake, at a plant upwind of Salt Lake City.

Particulate matter contains microscopic solids or liquid droplets that are so small that they can be inhaled and cause serious health problems. Particles less than 2.5 microns in diameter, also known as fine particles or PM2.5, pose the greatest risk to health, affecting both lungs and your heart.

“Understanding what causes this PM2.5 formation is the first step in reducing it,” Womack said. “One aspect of our study was characterizing known point sources in the area.” 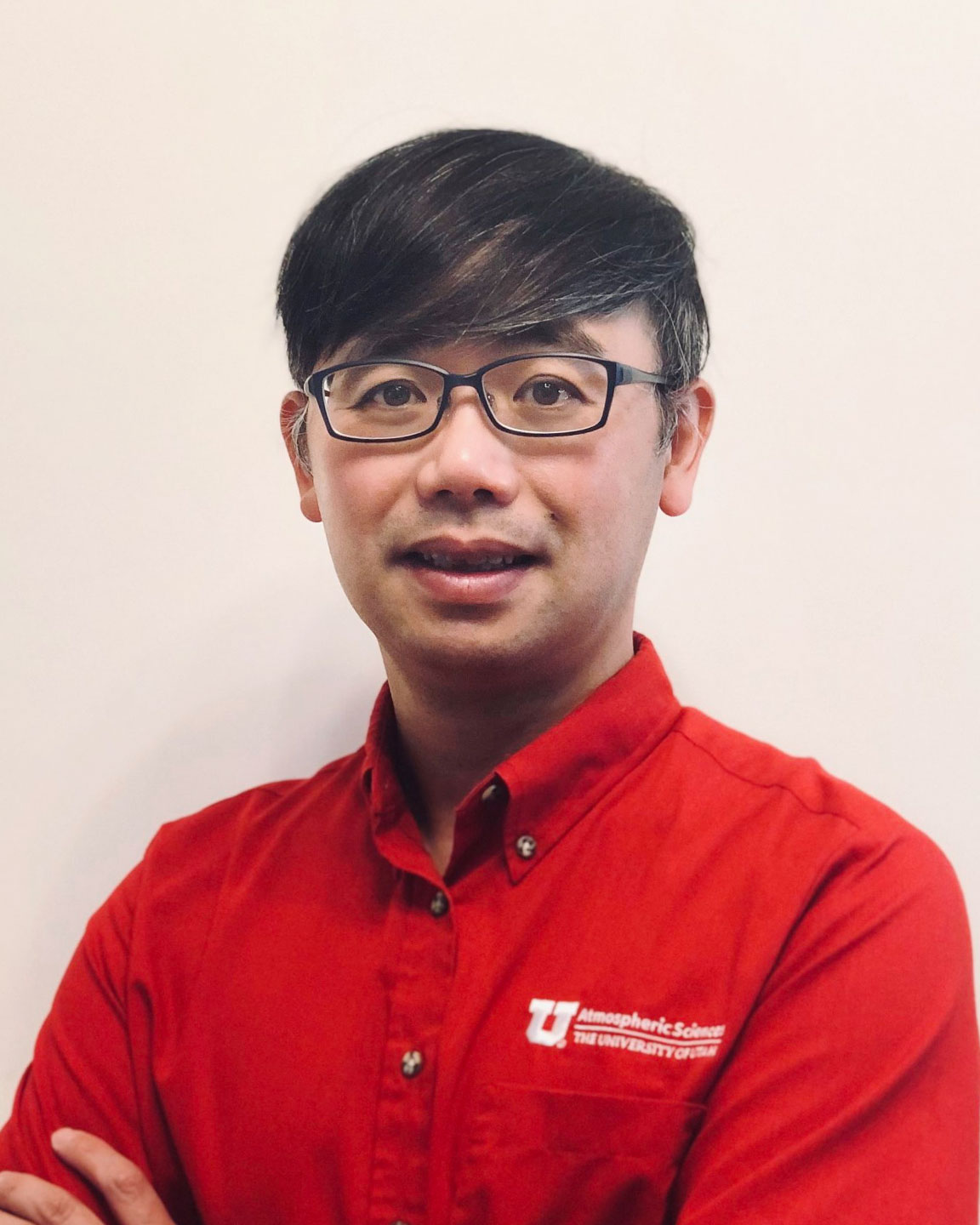 The Utah Division of Air Quality requires reporting of particulate precursors, such as chlorine and nitrogen oxide emissions, which are then shared with the US Environmental Protection Agency. However, NOAA’s measurements also identified significant emissions of bromine, a reactive chemical that is not required to be reported. Modeling demonstrated that the chlorine and bromine emitted by the refinery were responsible for 10 – 25% of regional PM2.5 during winter pollution episodes.

“Our measurements of chlorine and nitrogen oxides agree with what the facility reports to regulators,” Womack said. “But what we found suggests that bromine industrial emissions may deserve a closer look.”

Pollution control regulations and cleaner technologies adopted since the 1970s have steadily improved air quality in the US. Yet some valleys in the Intermountain West still experience high levels of PM2.5 during winter. In Utah’s urban Salt Lake Valley, wintertime levels of PM2.5 exceed national air quality standards an average of 18 days per year. The majority of exceedances occur in December, January and early February during a period when strong, multi-day inversions known as persistent cold air pools develop that trap pollution close to the surface.

These exceedances have been specifically associated with adverse health effects in the region, including a 42% higher rate of emergency room visits for asthma during the latter stages of air pollution events from 2003-2008, according to one study.

Prior to the NOAA study, the chemical composition of PM2.5 in northern Utah, and how it forms, had received considerably less attention than in other regions of the nation despite the severity of the problem in Utah.

“We could see during our research flights in 2017 that the air around the plant was unlike anything we had sampled previously due to the high chlorine emissions,” said NOAA scientist Steven Brown, who led the field campaign. “We were surprised that it had such a large effect on winter PM2.5 across the entire region.”

“Close to the plant, we didn’t even need to check the instruments to know we were flying through the plume,” Womack added. “We could smell it. It smelled like bleach!”

Researchers have shared their findings with Utah officials, who had sought NOAA’s help in understanding their poor winter air quality. A previous paper by Womack in 2019 documented other sources of winter smog.

The Utah Department of Environmental Quality is currently conducting a study to identify sources of ammonia.

While the new paper is based on measurements taken in 2017, Womack said emissions of chlorine, which accompany the unreported emissions of bromine, have not shown any sign of significant decline in the last five years.