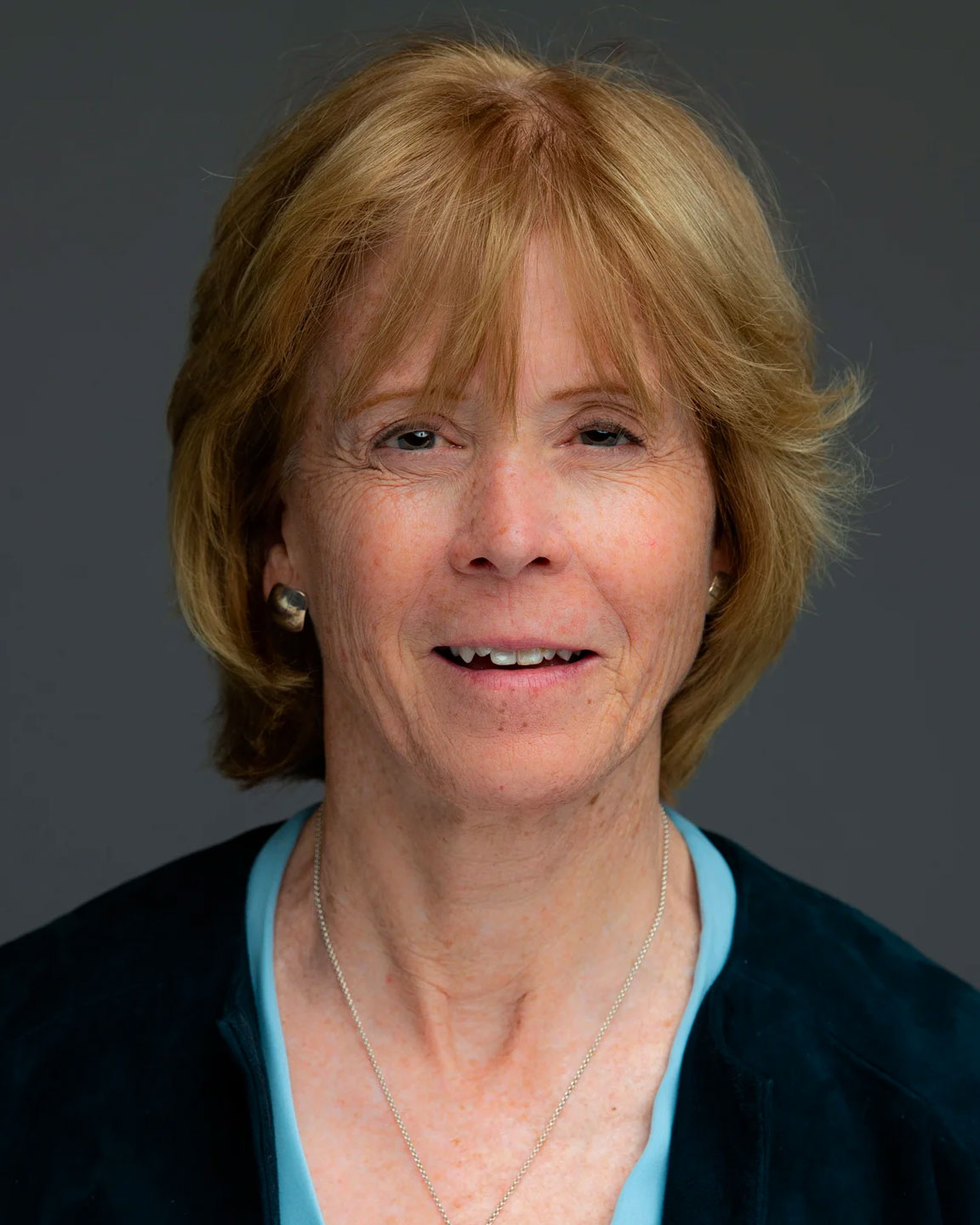 Cynthia J. Burrows, Distinguished Professor in the Department of Chemistry at the University of Utah, where she is also the Thatcher Presidential Endowed Chair of Biological Chemistry. Burrows was the Senior Editor of the Journal of Organic Chemistry (2001-2013) and became Editor-in-Chief of Accounts of Chemical Research in 2014.

Burrows acquired a B.A. degree in Chemistry at the University of Colorado (1975). There she worked on Stern-Volmer plots in Stanley Cristol's laboratory during her senior year. She continued to study physical organic chemistry at Cornell University, where she received a Ph.D. degree in Chemistry in 1982 working in Barry Carpenter's laboratory. Her Ph.D. thesis work focused on cyano-substituted allyl vinyl ethers. Burrows then conducted a short post-doctoral research stint with Jean-Marie Lehn in Strasbourg, France.

The Pauling Medal recognizes chemists who have made outstanding national and international contributions to the field. It was named for Dr. Linus Pauling and is presented by the Puget Sound and Portland sections of the American Chemical Society. Dr. Burrows was awarded her medal October 29th, 2022 in Portland, Oregon, with speeches by Valeria Molinero, Alison Butler, and Jonathon Sessler.

The Burrows laboratory is interested in nucleic acid chemistry, DNA sequencing technology, and DNA damage. Her research team (consisting of organic, biological, analytical and inorganic chemists) focuses on chemical processes that result in the formation of mutations, which could lead to diseases (such as cancer). Her work includes studying site-specifically modified DNA and RNA strands and DNA-protein cross linking. Burrows and her group are widely known for expanding the studies on nanopore technology by developing a method for detecting DNA damage using a nanopore.

One of the objectives of the Burrows Laboratory is to apply nanopore technology to identify, quantify, and analyze DNA damage brought on by oxidative stresses. Burrows focuses on the damage found in human telomeric sequences, crucial chromosomal regions that provide protection from degradation and are subject to problems during DNA replication. Additionally, Burrows’ research in altering nucleic acid composition can provide valuable information in genetic diseases as well as manipulating the function of DNA and RNA in cells.

Awards and honors include: