Collaboration of the Cited 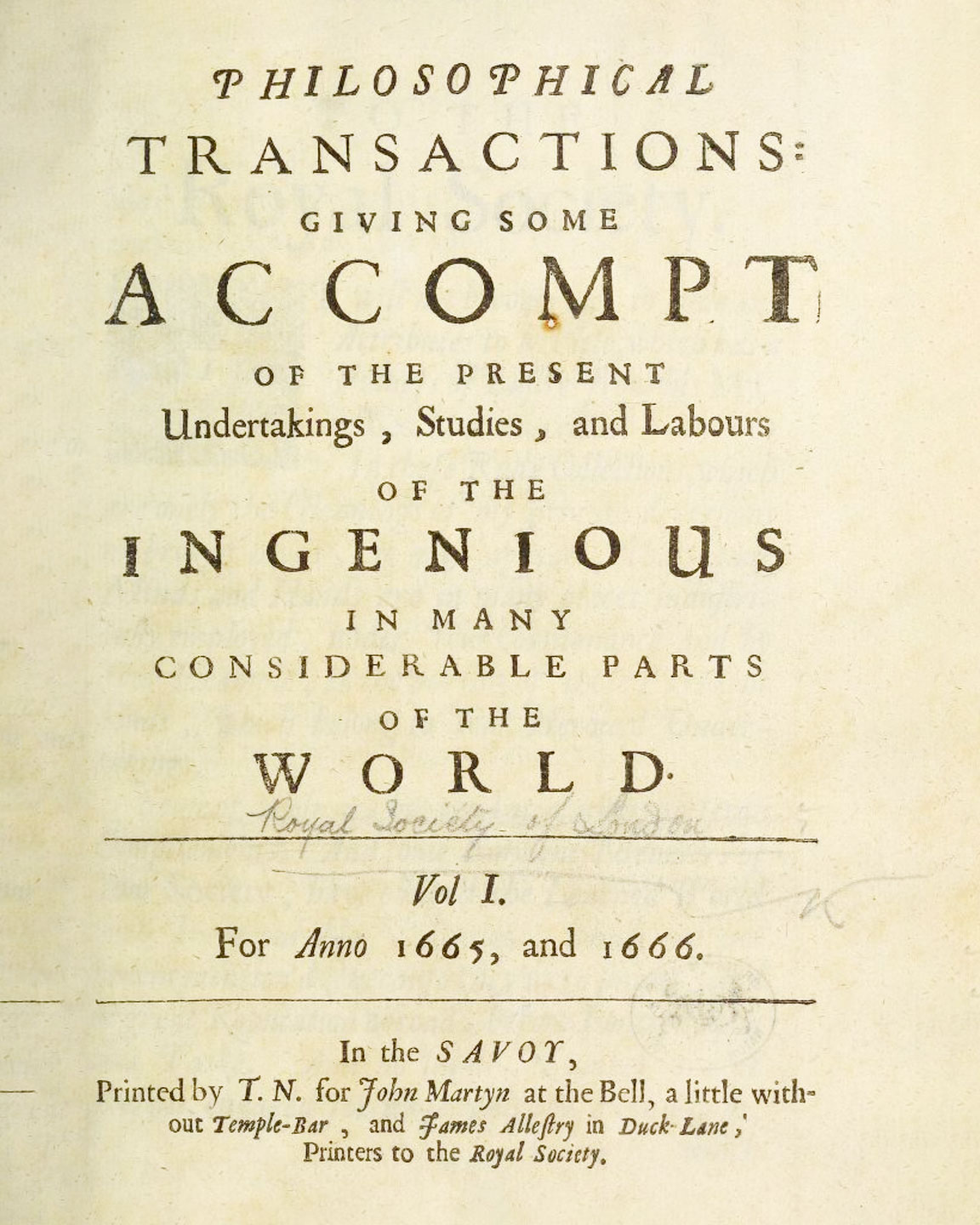 The first scientific journal, still in print, was launched in 1665 by the Royal Society in London, but peer review and the ubiquitous citations we’ve come to expect in research documents are a relatively recent innovation. According to the Broad Institute, it began as late as the mid-1970s.

To distinguish high-level “influencers” in research, Clarivate, a company that provides insights and analytics to accelerate the pace of innovation, annually announces the most “highly cited” researchers. This year, three of those are located at the University of Utah, and all of them are based in the College of Science: Peter Stang (chemistry), John Sperry (biology) and William “Bill” Anderegg (biology).

Sperry and Anderegg have worked closely together, publishing multiple papers over the course of about six years in the areas of plant hydrology and forest stress. Their research is an auspicious example of how, in the tradition of peer-reviewed research, scientists routinely stand on the shoulders of others to move forward human understanding of life sciences. This is, of course, especially critical during an era when global warming demands that we have innovative solutions now.

When Sperry started working on plant hydro-vascular systems and their failure by cavitation more than forty years ago, he was one of only a small handful of people who knew it was an important topic. “Scientifically, the field was a goldmine,” said Sperry, “wide open with no competition. Once I’d developed a simple method for measuring cavitation in plant xylem as a grad student, I was off to the races.”

Sperry’s acknowledgment as a highly cited researcher would suggest he ran that race well before retiring in 2019. “I’ve always been thankful to Utah biology for going out on a limb with my hire,” he reports. “Once at Utah, the discoveries about cavitation and its consequences for plant ecology and evolution steadily drew more attention and the field grew.” 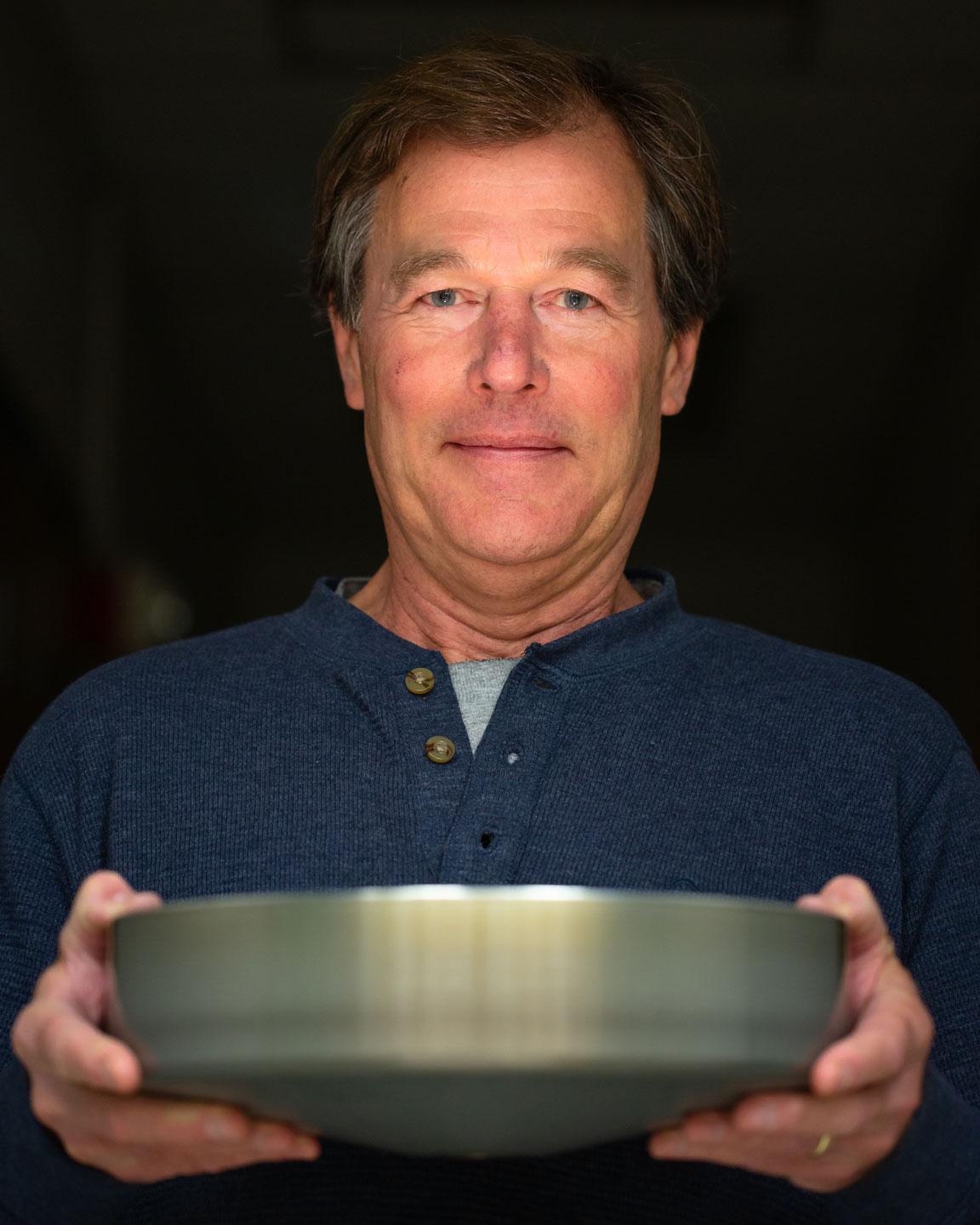 “Once at Utah, the discoveries about cavitation and its consequences for plant ecology and evolution steadily drew more attention and the field grew.”

New method developments by his lab helped acquire larger data sets on how plant form and function have evolved. Sperry custom designed centrifuge rotors to quickly expose the vascular system of plants to a known negative pressure. This in turn allowed him to create the kinds of vulnerability curves, which improve prediction of plant water use and to help move his research toward macro applications in forests to predict plant responses to climate change.

Demonstrating the linkage between the physics of water transport and the physiological regulation of plant gas exchange and photosynthesis via stomata was key to better understanding how plants respond to environmental change. This is because transport physics is easier to measure and model than the physiology underlying stomatal behavior. “I always knew that vascular health and function had to be at least as important to plants as it is to animals, and so it has proven to be.”

Scaling up through computation

While necessity is the mother of invention—as in Sperry’s early centrifuge–computational power, one could argue, is the mother of scaling up research impacts. As a post-doctoral researcher in the lab of Mel Tyree at the University of Vermont, Sperry learned early on the utility of blending theoretical modeling with empirical work. “Decades of weather parameters can [now] be converted into continuous half-hourly predictions of photosynthesis, transpiration, xylem pressures and so forth in a matter of hours,” he explains of how big data revolutionized his work. “In my case, modeling converts the measured cavitation response. . .. This paved the way for improved predictions of responses to climate change. The utility of this approach has gradually become appreciated . . . hence the number of citations.”

It is no coincidence that Sperry and Anderegg who both share a research interest in plant hydraulics are cited frequently. But while Sperry’s work focused on physiological fundamentals, Anderegg’s ongoing forest research is more wide-ranging and focuses on ecological consequences at often large scales. Said Sperry of his colleague, “his measurements helped explain the drought-induced mortality he had observed in the field. … What Bill has done, in spades, is to realize the potential of plant hydraulics for improving large-scale (landscape to globe) understanding of forest health.”

He continues to watch with interest Anderegg’s research which he said, “stimulated the leap from vascular physiology at the whole-plant scale to the forest as a whole and into a future of climate change. He played a key role in identifying how to model the trade-off between transpiration and photosynthesis, which was crucial for bridging the gap between vascular health and photosynthetic health.”

For Anderegg, who first met Sperry when he was a graduate student studying cavitation in Colorado aspens, the feeling of admiration is mutual. While attending a major conference in the field, Anderegg remembers an artistic set of wooden branches—a “mentor tree.” There, “young scientists anonymously wrote the name of someone who had changed their career. John’s name was all over the tree and was the most frequent name by far.”

Sperry would agree with Anderegg when the latter explains how “climate change is already having major impacts on our landscapes, forests, and communities, and thus scientific research to help us understand, mitigate, and adapt to climate change is growing rapidly.” As director of the new Wilkes Center for Climate Science and Policy housed in the College of Science, Anderegg is at the forefront of trying to understand more fully the western United States’ forest environments calling it “a global hotspot for climate impacts.” His aim both within the Wilkes Center and without is “to make our research in this region useful, timely, and relevant.”

“John’s work in the field of plant water transport was seminal and at the vanguard of the field,” said Anderegg, “So it’s not a surprise at all to me that it continues to be widely cited even after his retirement.”

The defining issues of our age

At the helm of the Wilkes Center, Anderegg is keen to collaborate with stakeholders and multiple partners to analyze and innovate on climate solutions. The Center’s intention is to inform policy in key areas of water resources, climate extremes, and nature-based climate solutions. Funded by a $20 million gift from Clay and Marie Wilkes, the Center illuminates climate impacts on local communities, economies, ecosystems, and human health in Utah and around the globe while developing key tools to mitigate, adapt, and manage climate impacts.

The directorship is a natural one for Anderegg whose principal query is driven by concerns that drought, insects, and wildfire may devastate forests in the coming decades. “We study how drought and climate change affect forest ecosystems, including tree physiology, species interactions, carbon cycling and biosphere-atmosphere feedback,” he writes. “This research spans a broad array of spatial scales from xylem cells to ecosystems and seeks to gain a better mechanistic understanding of how climate change will affect forests around the world.” 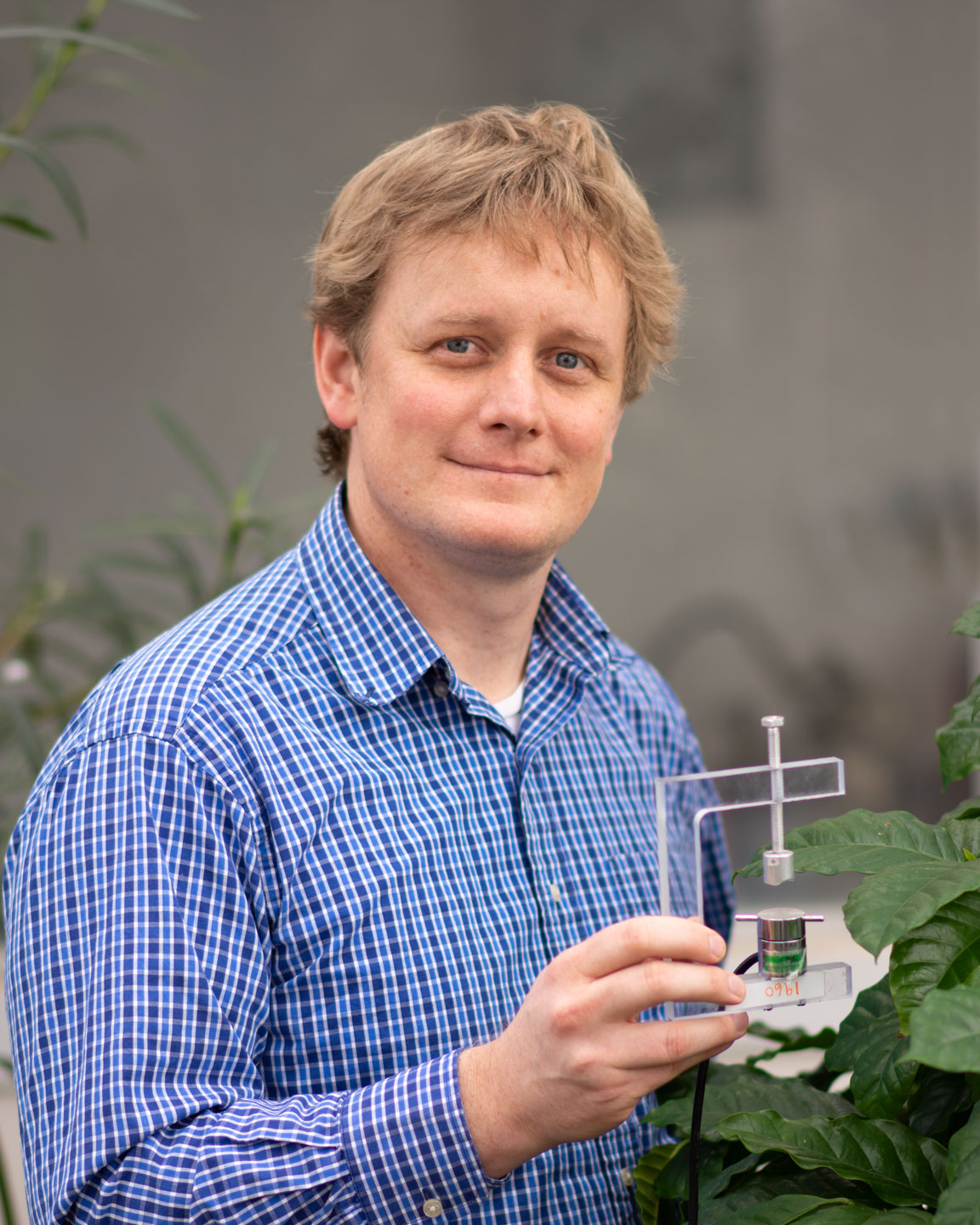 A recent paper of his in Science presents a climate risk analysis of the Earth’s forests in the 21 century. Before that publication, his team not only determined that more people are suffering from pollen-related allergies and that people who do have these allergies are suffering longer pollen seasons than they used to but that the causes, while wide-ranging, are mainly because of climate change. The Wilkes Center aims to scale up such societally relevant research, provide tools for stakeholders to make decisions and leverage science and education to inform public policy.

Accumulating citations in scientific, peer-reviewed journals leading to warm accolades of being one of an elite group of the “highly-cited” is not just about giving credit where credit is due. Instead, citations are signs of momentum, the importance of a given field of study, and robust collaboration. They are mechanisms for the leveraging of data and interpretation of that data. And, like the exhilarating high-volume transport upwards of water through xylem in trillions of trees across the earth, citations help link together the scientific literature and let scientists stand on the shoulders of giants to tackle society’s greatest challenges.

by David Pace, first published in the School of Biological Sciences