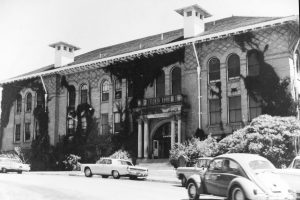 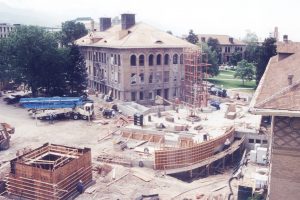 Of the first three University of Utah buildings constructed, this one is the least altered, both inside and out. The entrance, on the west side, has two columns with unusual capitals, which support a portico in front of the double arched doorway. Like its companion, the James E. Talmage Building, the entrance is placed asymmetrically on the facade.

There is a loft on the 4th floor which serves as the graduate student offices and study spaces. It's one of the quietest buildings on campus with the most study spaces - both private study rooms and tons of big open work spaces. It's also the closest building to the Union Food Court for when students need a break! 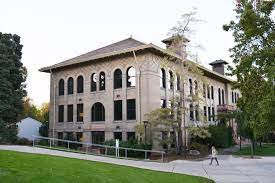