In these uncertain times when “the new normal” of our lives has yet to emerge, SBS alumnus Clifford Stocks (BS’80) opens a window to fresh air on the COVID-19 pandemic. That updraft comes from his scientific orientation and is underscored by his enduring ambition to use his training in biology and beyond to elevate the health of his fellow humans.

“At the end of the day the COVID-19 pandemic is a blip,” he reminds us. “Yes, it caused and will cause many premature deaths and a disruption of lifestyle, and in many cases irreversible economic burden. However, the biomedical complex in the world has become so sophisticated we will have treatment solutions and a vaccine in short order.” He continues on the updraft with a coda:  “And the world will go on as before, but hopefully this pandemic will help people remember that life can be fleeting and to stop and think about what is important to them. And to let those close to them know they are loved.”

It’s a take on this singular time that the world desperately needs right now, a perspective rooted in valuing not only science but the inviolable drive of people to persevere and to assemble ourselves into the collaborative army of our common humanity.

Stocks knows something about perseverance in both the clinical realm and in that of business. Raised in Wyoming before arriving in Salt Lake City, he wrestled in high school and received a scholarship to the University of Utah. “I wrestled four years under coach Marvin Hess,” he says. “This was the only way I could afford to attend college.”

His memories of the U include warm summer nights, trips to the desert—"the heavy focus on the outdoors and exploring the beauty and wonder of Utah”–epitomized by the slickrock country of Moab where Stocks was born. And his time studying biology gave him the opportunity to learn a range of topics in the biological sciences and to determine that he would “dedicate my life's work toward applying biology to help humankind.”

Not surprisingly, that dedication settled in Stocks largely because of important mentors while at the School of Biological Sciences, including Dr. Mario Capecchi, who would later be awarded the Nobel Prize, and whose biochemistry class “inspired in me a love and respect for the power of molecular biology.”

Dr. Robert Vickery, now SBS professor emeritus, was another formative figure for the budding scientist. He “taught evolution and cemented for me the importance of 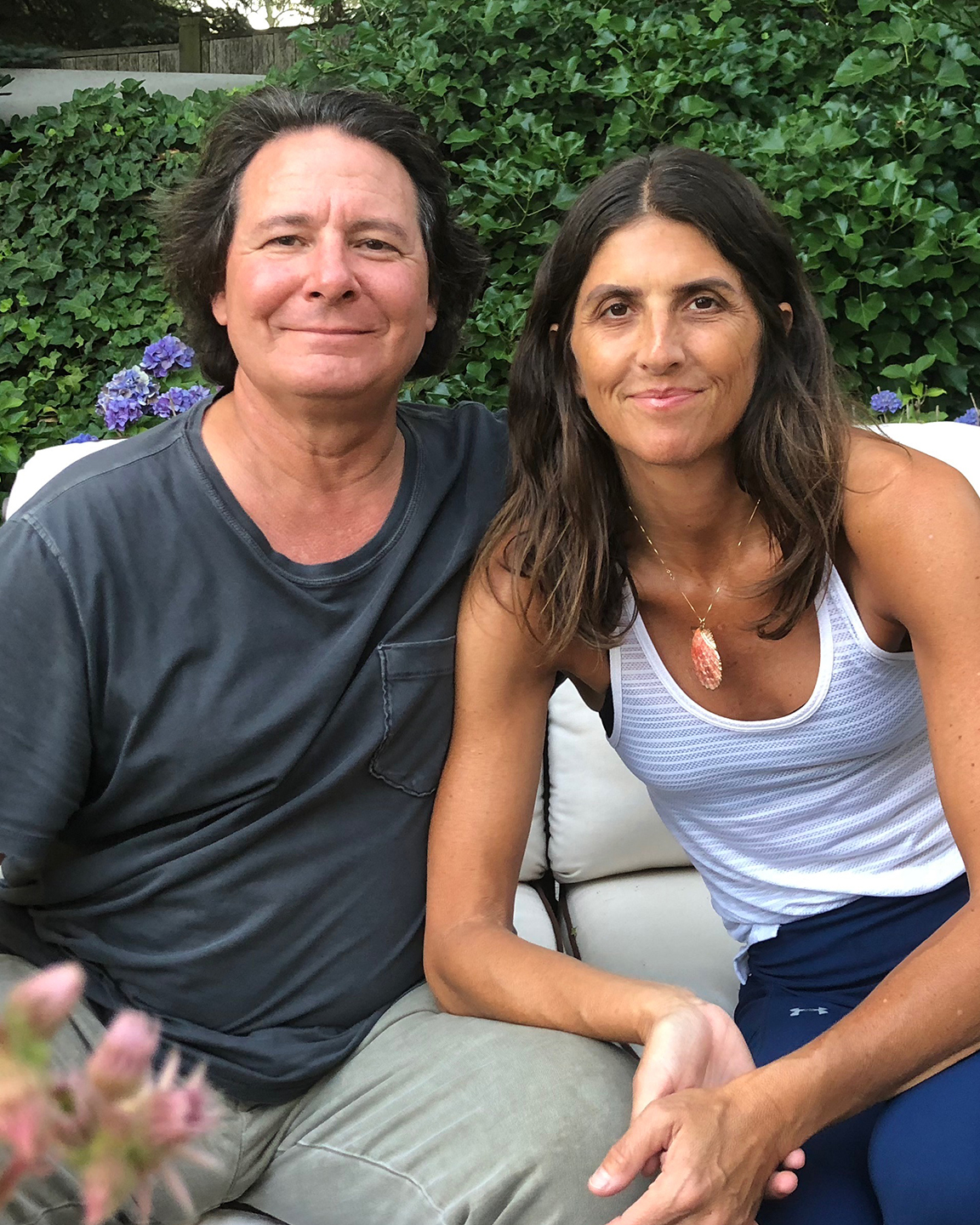 recognizing natural selection processes in many biological systems, says Stocks, “including the ability of cancer to form resistance and the power of differentiation in the immune system to combat infection, disease and neoplasms.”

But it was during his senior year as research technician in the laboratory of Seth Pincus, MD in the Department of Immunology at the U’s Medical Center that the young researcher found a home in science. Stocks stayed on there for four years following his graduation from the U in 1980.

After earning an MBA at the University of Chicago where he also did research in molecular genetics and cell biology, Stocks transitioned from the bench to the business side of biotech when he landed his dream position and stayed for 15 years at ICOS Corporation (before it was acquired in 2007 by Lilly and Company). Following other professional stops Stocks founded Seattle-based biotech company OncoResponse, and as CEO has narrowed his broad range of research interests to immuno-oncology. The company currently has several antibodies directed at modulating immunosuppression of the tumor microenvironment in pre-clinical development and is working toward increasing immunotherapy offerings and improving the lives of cancer patients.

“I have always loved rivers and mountains,” says the former wrestler and kayaker, turning to his life outside the world of the lab and of business. “During the '80s and '90s I was part of a world class whitewater kayaking team that conquered several first descents of rivers in North and South America. Today Stocks is an avid fly fisherman which keeps him near rivers in the mountains.  Along with his wife of 25 years, Renee, and their five children they remain focused on academics, athletics and the outdoors.

“Life and career are a journey so make sure to enjoy it and do not let obstacles weigh you down,” he advises. “Oh, and wear your mask to protect others from the spread of COVID-19, and expect others to do same, to protect you and your loved ones.”

The pandemic may be a “blip,” in the organic scheme of things, but it is also, potentially, a transformative opening for inquiry, discovery and resolution. It is an opportunity for all of us, especially, perhaps, for those at the forefront of public health and in the science-inflected imaginations of those like Clifford Stocks.