How can we meaningfully engage students in STEM courses? How can we make Science, Technology, Engineering and Mathematics fields (STEM) more inclusive and accessible? 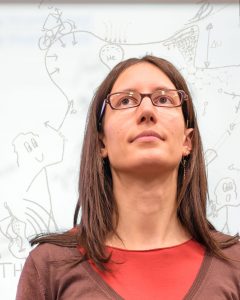 The retention rate in STEM fields is low—many students who initially plan to pursue a degree in STEM drop out because they don’t identify with the environment they’re exposed to and they don’t enjoy their STEM courses. How can we keep students excited and interested in staying in STEM?

Claudia De Grandi, assistant professor (lecturer) of educational practice in the Physics and Astronomy Department, spends most of her time thinking about how to make her courses more inclusive and how to encourage every student, independently of their background, abilities and identities, to participate and engage in STEM fields successfully.

“I love teaching because of its challenges,” said De Grandi. “Something that worked well in one place may not work in another setting. It’s the role of the teacher to listen to the students and adapt to be in tune with them. My goals are to be equitable and inclusive, although I don’t always achieve it.

Unfortunately, we’re all biased, and it’s our responsibility to keep trying to understand how it feels to be someone else.” De Grandi tries her best to consider the hurdles and inequities each student has to overcome to succeed in school. She has taught at Yale University, Housatonic Community College (Bridgeport, Conn.), and now at the U. 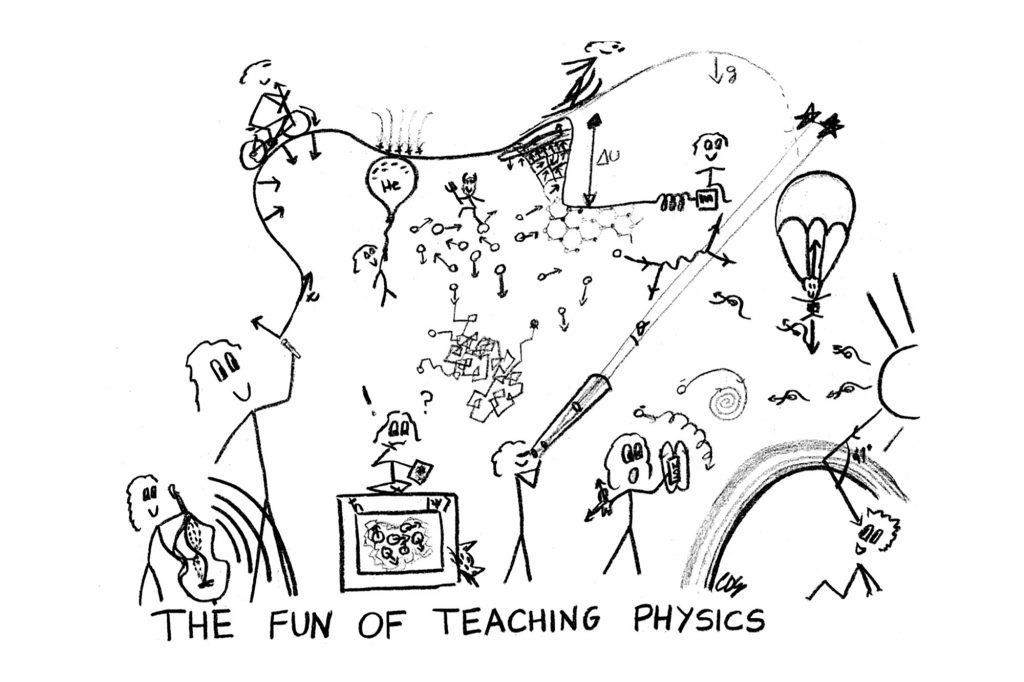 In support of previous PER research, De Grandi has found that using active learning techniques and providing opportunities to promote group work are key to student success. “I started implementing group quizzes a few years ago—now I also do group exams. I prompt student reflections (on exam mistakes, performance, and preparation) and on their mindset (growth or fixed),” said De Grandi. “I do like to surprise my students by asking them to talk about something not related to physics. Learning is not just about content—I work to make sure my students are comfortable sitting in class so they can focus on learning.”

Here is what one student said about De Grandi’s teaching: “Claudia is amazing, and she’s one of the main reasons I enjoy coming to class. Her drawings are cute, and her examples are always fun and silly. She includes everyone and really knows how to make a class fun. I was worried I’d hate physics but she definitely made me love it. “

De Grandi grew up in Milan, Italy, where she received her bachelor’s and master’s degrees in physics from the University of Milan. In 2011, she obtained a Ph.D. in theoretical condensed matter physics from Boston University.

She was at Yale University first as a research postdoc and continued as a teaching postdoc through the Yale Center for Teaching and Learning. She joined the U in July 2018 as an assistant professor (lecturer) in the Department of Physics & Astronomy. De Grandi has been actively involved in faculty training on teaching for the past five years and has served as a facilitator and leader for the Summer Institutes on Scientific Teaching (https://www.summerinstitutes.org/) at several U.S. campuses as well as at University College London. She is currently collaborating with the U’s Center for Science and Mathematics Education to bring a Summer Institute to the U next spring. Interested faculty from the College of Science will be invited to participate.

At the U, De Grandi has redesigned and led the Teaching Assistant (TA) Orientation for Physics and Astronomy graduate students. The training focuses on preparing incoming graduate students to teach by promoting group work, being aware of student diversity, and fostering a welcoming environment.

“This spring I’ll be teaching a new course called “Being Human in STEM,” said De Grandi. “Although I’ve taught this course before at Yale, this will be my first time teaching it here, along with a team of colleagues in math, chemistry, and astronomy.”

The course combines academic inquiry and community engagement to investigate diversity and climate within STEM. Students will examine how diverse personal backgrounds shape the STEM experience both at the U and nationally. “The goal is to start a dialogue among STEM faculty and students to identify issues with the STEM environment and develop interventions to help ameliorate these problems,” said De Grandi. “I look forward to teaching the course, and learning, from and with the students.” 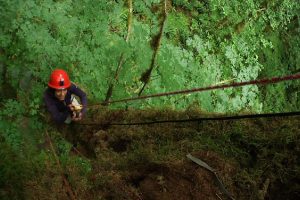 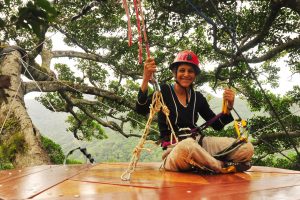