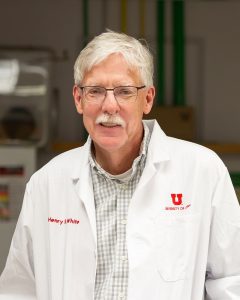 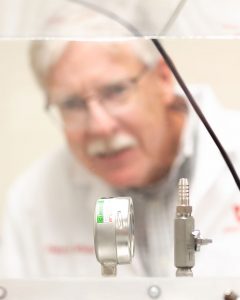 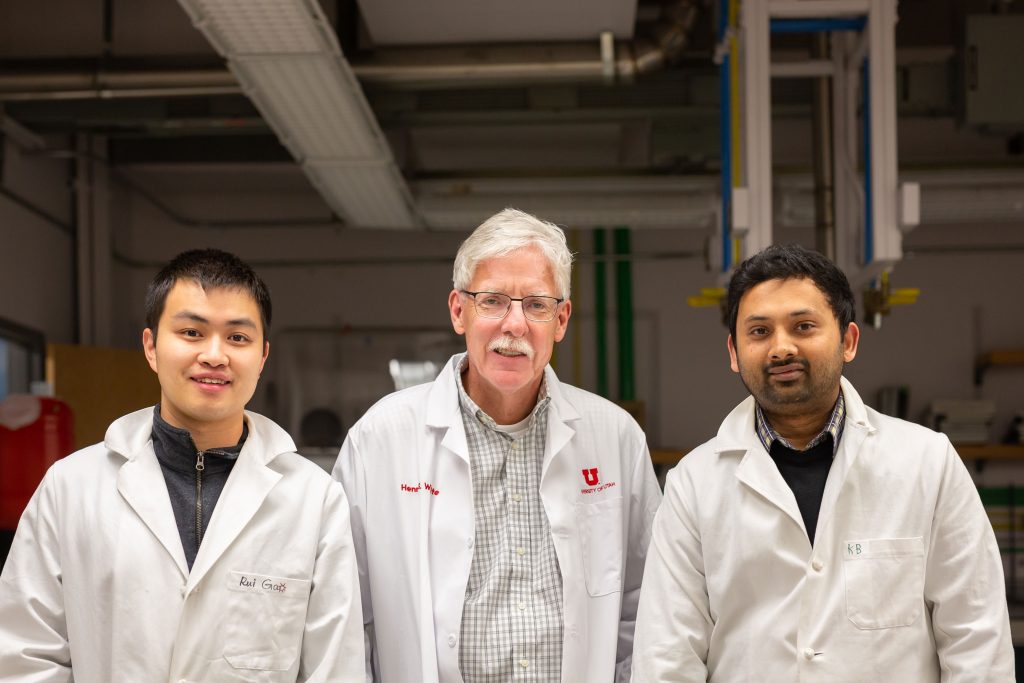 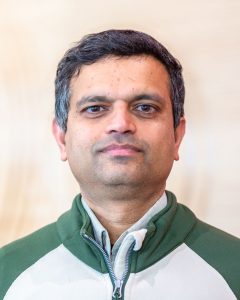 “When we first study advanced math, we learn to solve linear and quadratic equations, generally a single equation and in one variable,” said Srikanth Iyengar, Professor of Mathematics at the U. “But most real-world problems aren’t quite so easy—they often involve multiple equations in multiple variables.”

Finding explicit solutions to such equations is generally not feasible nor useful—it’s much more helpful to look for overall structure in the collection of all possible solutions. These solution sets are called algebraic varieties. The word algebraic indicates their origin is from polynomial equations, as opposed to equations involving things like trigonometric and exponential functions. Over the centuries, mathematicians have developed various tools to study these objects. One of them is to study functions on the space of solutions, and algebra is a good way to begin. These functions form a mathematical structure called a commutative ring. Commutative algebra is the study of commutative rings and modules, or algebraic structures over such rings.

Iyengar’s research focuses on understanding these structures, which have links to different areas of mathematics, particularly topology and representation theory.

Iyengar joined the Mathematics Department in 2014. He grew up in Hyderabad, India, and received a master’s degree and Ph.D. from Purdue University. Before joining the U, he taught at the University of Nebraska-Lincoln.

The foundation of commutative algebra lies in the work of 20th century German mathematician David Hilbert, whose work on invariant theory was motivated by questions in physics. 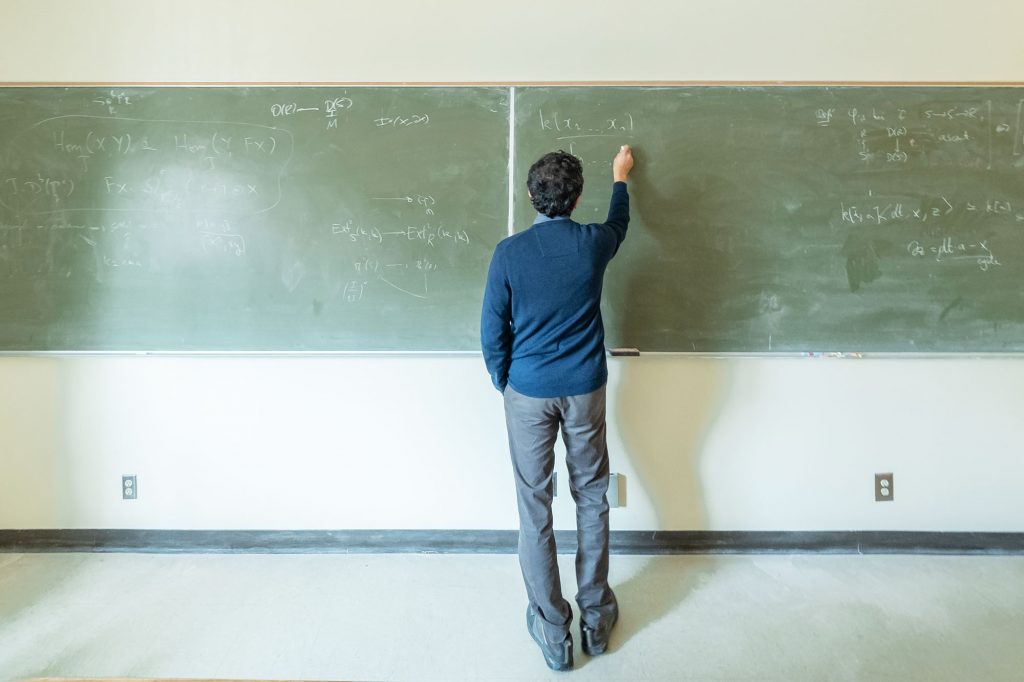 Srikanth Iyengar, Professor of Mathematics at the University of Utah

“One of the things I enjoy about my research is how commutative algebra has so many connections to other things,” said Iyengar. “It makes for rich and lively research. Commutative algebra is continually reinvigorated by problems and perspectives from other fields.” Funding for Iyengar’s research is from the National Science Foundation. The Humboldt Foundation and the Simons Foundation have also provided support.

In recent years, ideas and  techniques from commutative algebra have begun to play an increasingly prominent role in coding theory, in reconstructions, and biology with neural networks.  While not everything Iyengar does day-to-day (or perhaps even in the span of a few years) has a direct impact in the field, mathematicians have a way of impacting other areas far from their original source, often decades later. There are many striking examples of this phenomenon. The “unreasonable effectiveness of mathematics” is well known. The phrase is part of a title of an article published in 1960 by Eugene Wigner, a Hungarian-American mathematician and theoretical physicist.

“I work by thinking about a piece of mathematics—perhaps it’s a research paper or a problem I run into somewhere in a textbook or a talk,” said Iyengar. “This sometimes leads to interesting research projects; at other times, it ends in a dead end. My perspective on research is that it’s more like a garden (or many interconnected gardens) waiting to be explored, rather than peaks to be climbed. Sure, there are landmarks but there’s rarely a point when I can say, Well, this is it—there’s nothing more to be achieved.’’

Homecoming 2019 brought a number of alumni and friends back to the U this September. Before the tailgating and the football, the College of Science fielded an All-Star game of their own. The Frontiers of Science Distinguished Alumni Panel, held September 27, featured five science alumni currently working in cutting-edge science and technology.

Doon Gibbs, BS’77 Mathematics and Physics, currently the Director of Brookhaven National Laboratory in Upton, New York. Brookhaven is a multi-program U.S. Department of Energy laboratory with nearly 3,000 employees, more than 4,000 facility users each year, and an annual budget of about $600 million.

Dylan Zwick, PhD’14 Mathematics, Co-Founder and CPO of Pulse Labs, a startup company working to provide testing and analytics for developers working in the voice app industry. Pulse Labs was one of nine companies chosen for the “Alexa Accelerator,” Amazon’s first startup accelerator.

Ryan Watts, BS’00 Biology, CEO and Co-Founder of Denali Therapeutics, a biotechnology company focused on treatments and cures for neurodegenerative illnesses, such as Alzheimer’s and Parkinson’s disease.

Dean Peter Trapa acted as moderator for the evening. The mood was warm and friendly and surprisingly personal at times. The panel brought a huge range of diverse experiences to the discussion while consistently crediting their scientific education and research training as key to their success.