Two years after achieving a $500 million funding milestone and with the added boost of funding for research related to the COVID-19 pandemic, the University of Utah reports $603 million in research funding for fiscal year 2020, which ended June 30.

“We would like to express our appreciation to our donors, investors, government officials and research partners,” said Vice President for Research Andy Weyrich. “Their support drives critical research projects in medicine, technology, mental health, economic growth, social injustice, racial disparities and much more.”

The milestone comes in a fiscal year that saw the U invited to join the prestigious Association of American Universities, a group of 65 top-tier research universities in the U.S. and Canada. The U, along with Dartmouth College and the University of California, Santa Cruz, joined the AAU in 2019 as peers with the top universities in the nation.

The research funding milestone also comes amid a global pandemic and a proliferation of research related to the medical, economic and social aspects of COVID-19. Following seed grants totaling $1.3 million, funded by the Office of the Vice President for Research in partnership with the Immunology, Inflammation and Infectious Disease (3i) Initiative, U researchers in various disciplines secured additional external funding, which contributed to passing the $600 million mark.

“Our researchers are at the forefront of addressing the impact COVID-19 has on our society,” Weyrich said. “We’ve been awarded a significant number of research grants across multiple disciplines to support COVID research, including the social, psychological and economic impacts the virus has on our global community.” 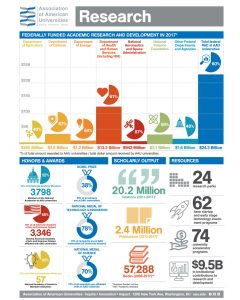 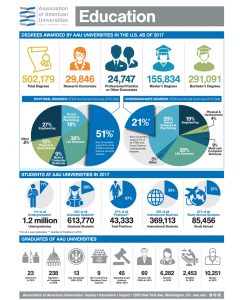 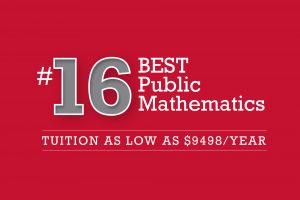 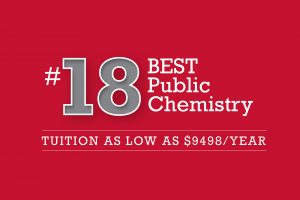 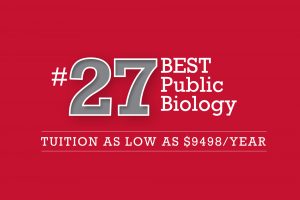 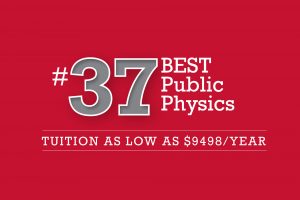 U.S. News & World Report has released their 2019-2020 National University Rankings. The University of Utah is now ranked No. 1 in Utah, No. 104 nationally, and No. 44 nationally among public universities. 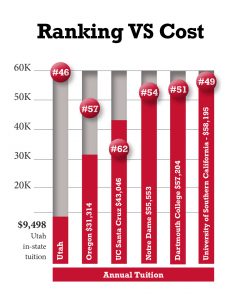 There are many factors used to determine a school’s final ranking in the U.S. News & World Report but one factor that is not considered is cost. When cost is factored, there are few universities that challenge the University of Utah.

U.S. News & World Report does not specifically rank Science Colleges. The college rankings published here are an aggregate of their national department rankings.

As of July 2020, the College of Science has finalized its Strategic Plan. You can view it here: 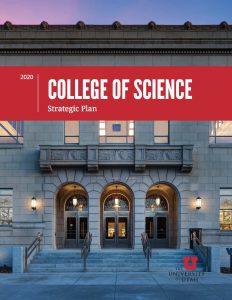 Many thanks to all students, faculty, and staff who participated in the process described below to help shape the future of the College of Science.

Input from students, faculty, and staff is solicited.